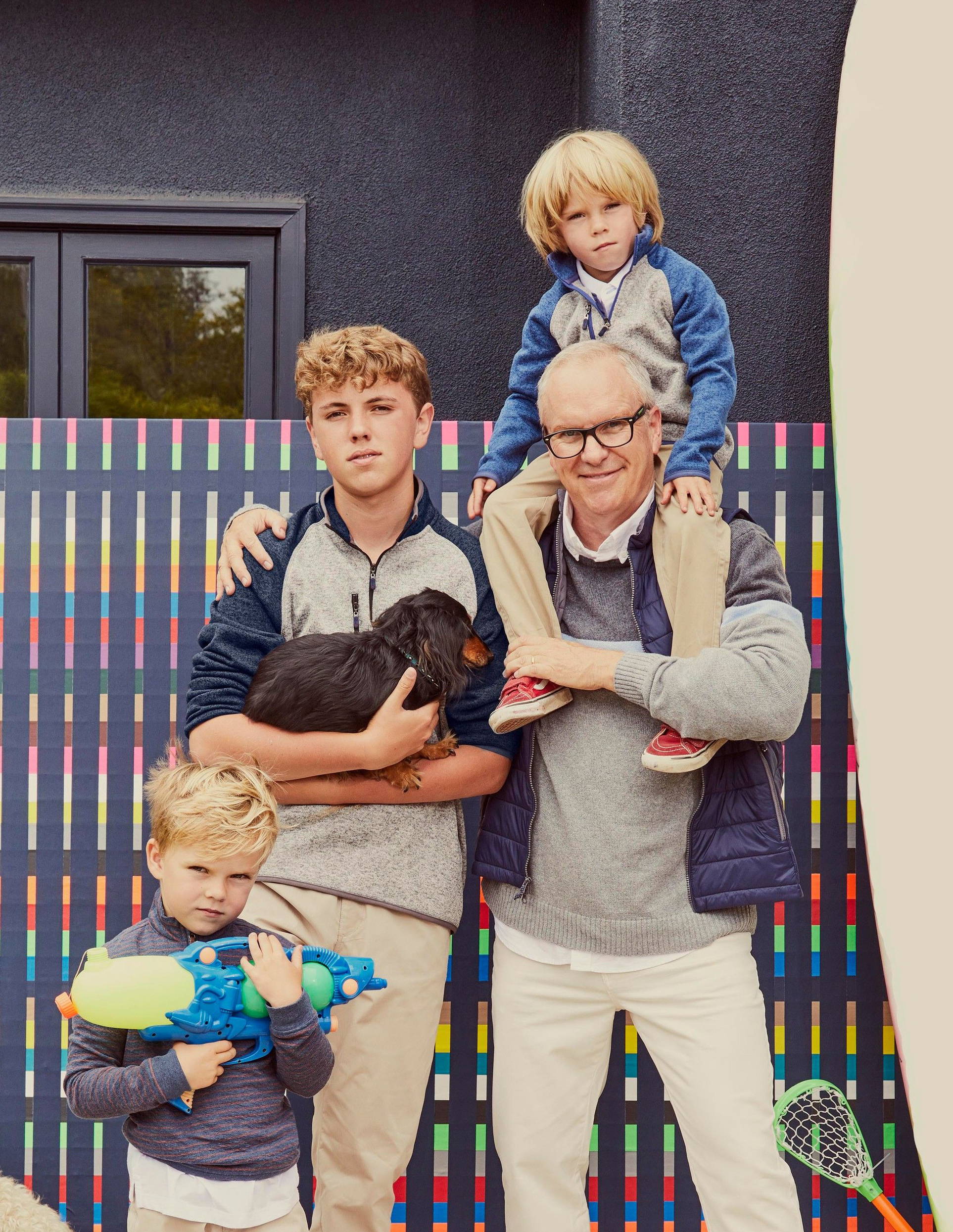 Every once in a while, you come across a guy that just has ‘it’. I don’t know what ‘it’ is, but Donald Robertson has it. I’ve known Donald for a short time, but have had the unique opportunity to experience his lifestyle and many idiosyncrasies (like always putting his cocktail glass next to the coaster, and not on the coaster). Massively talented in the world of art, and far more fashionable than I could ever dream of being, Donald has a amazing wife, Kim, and is the father of 5 great kids. His twin boys, Henry and Charlie, are pals of my Jack, and to say these kids are athletes is an understatement. Henry is bound for the NFL, and Charlie will be an Olympic skateboarder. Clearly their athleticism came from Kim, but let's not forget the impact of their older brother Ted!
​ 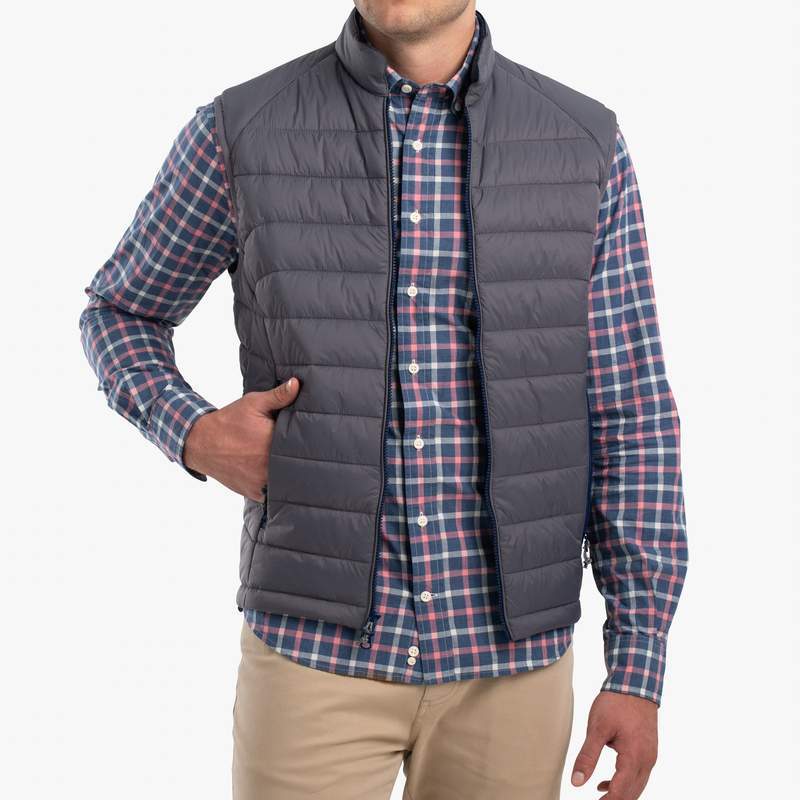 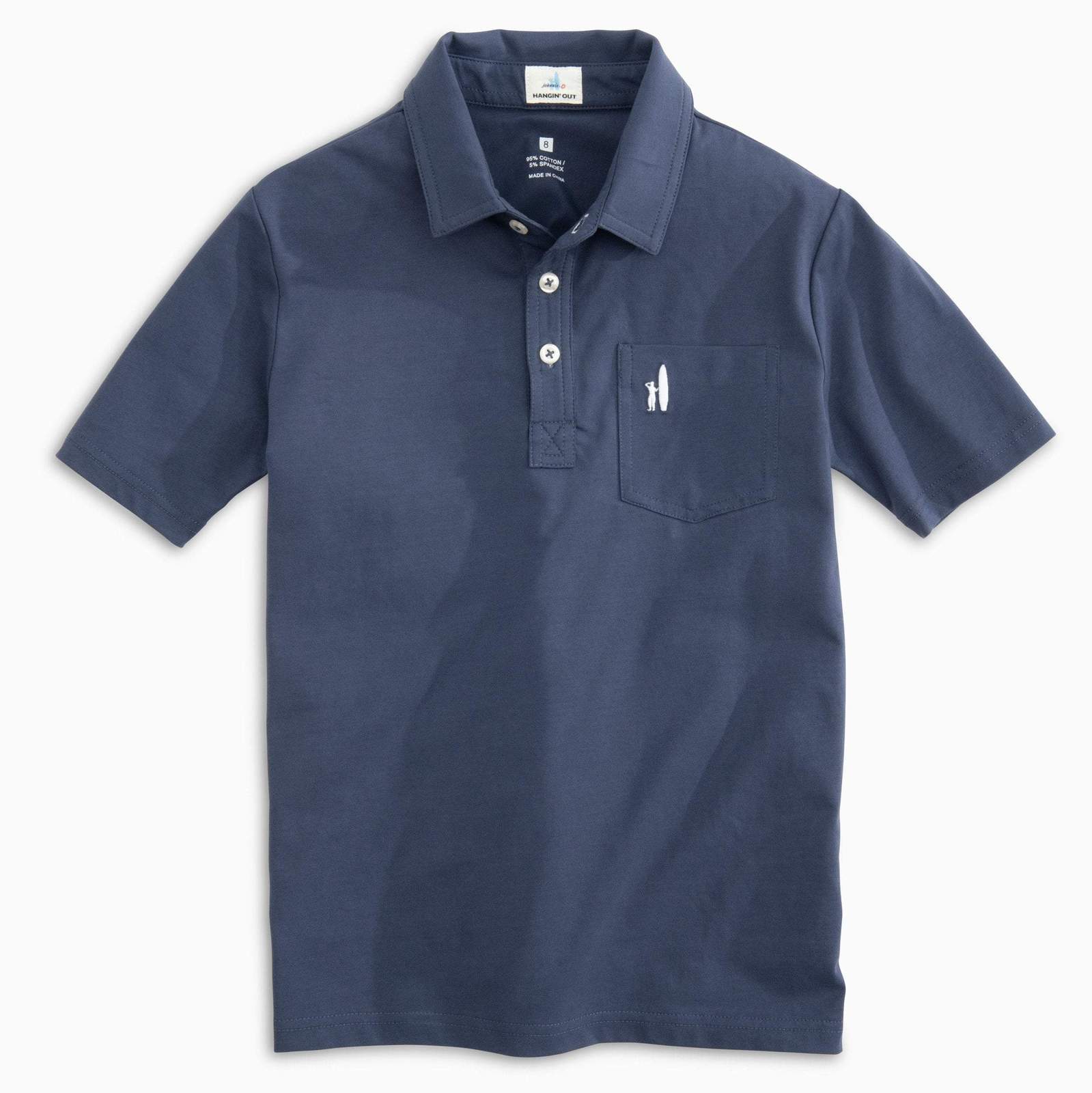 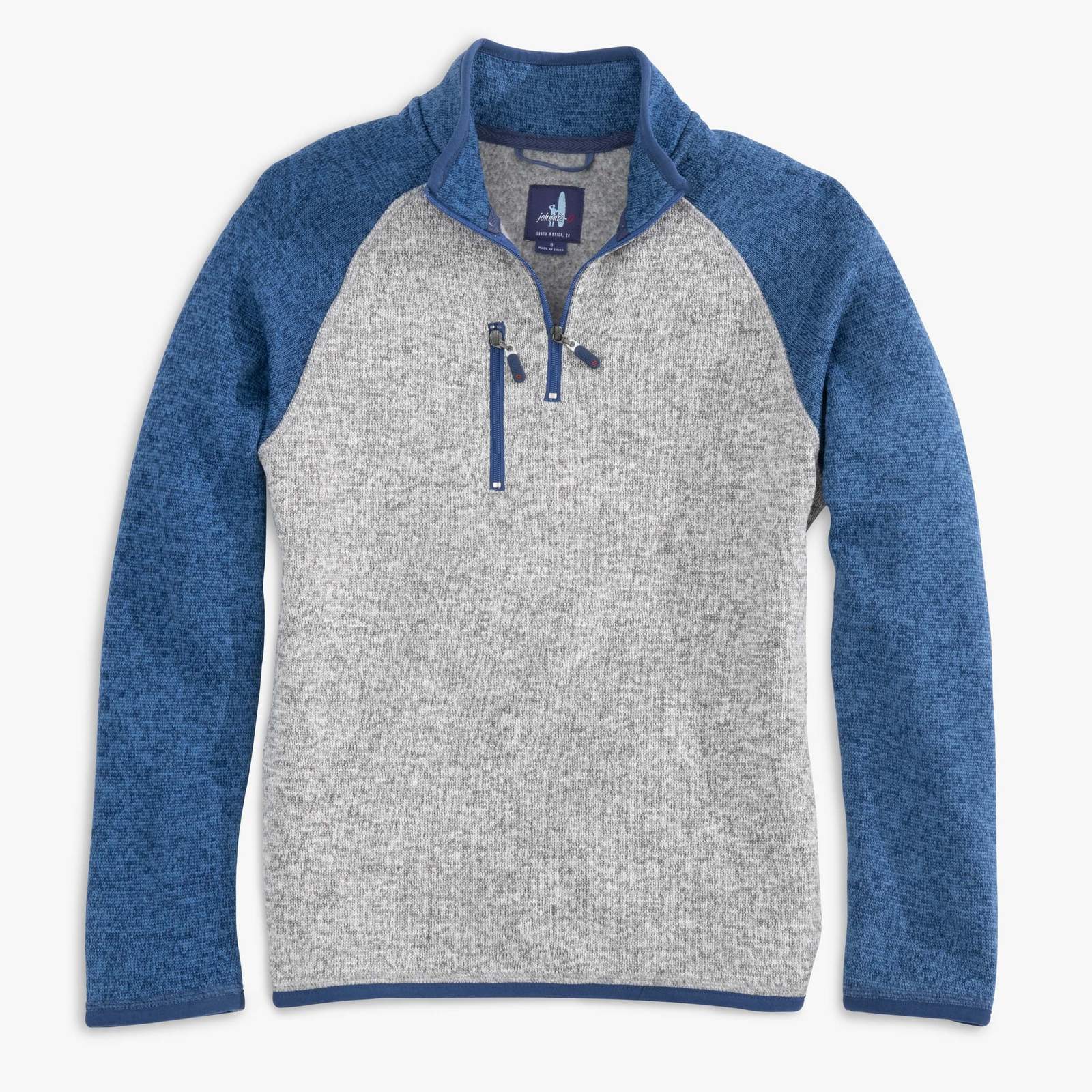 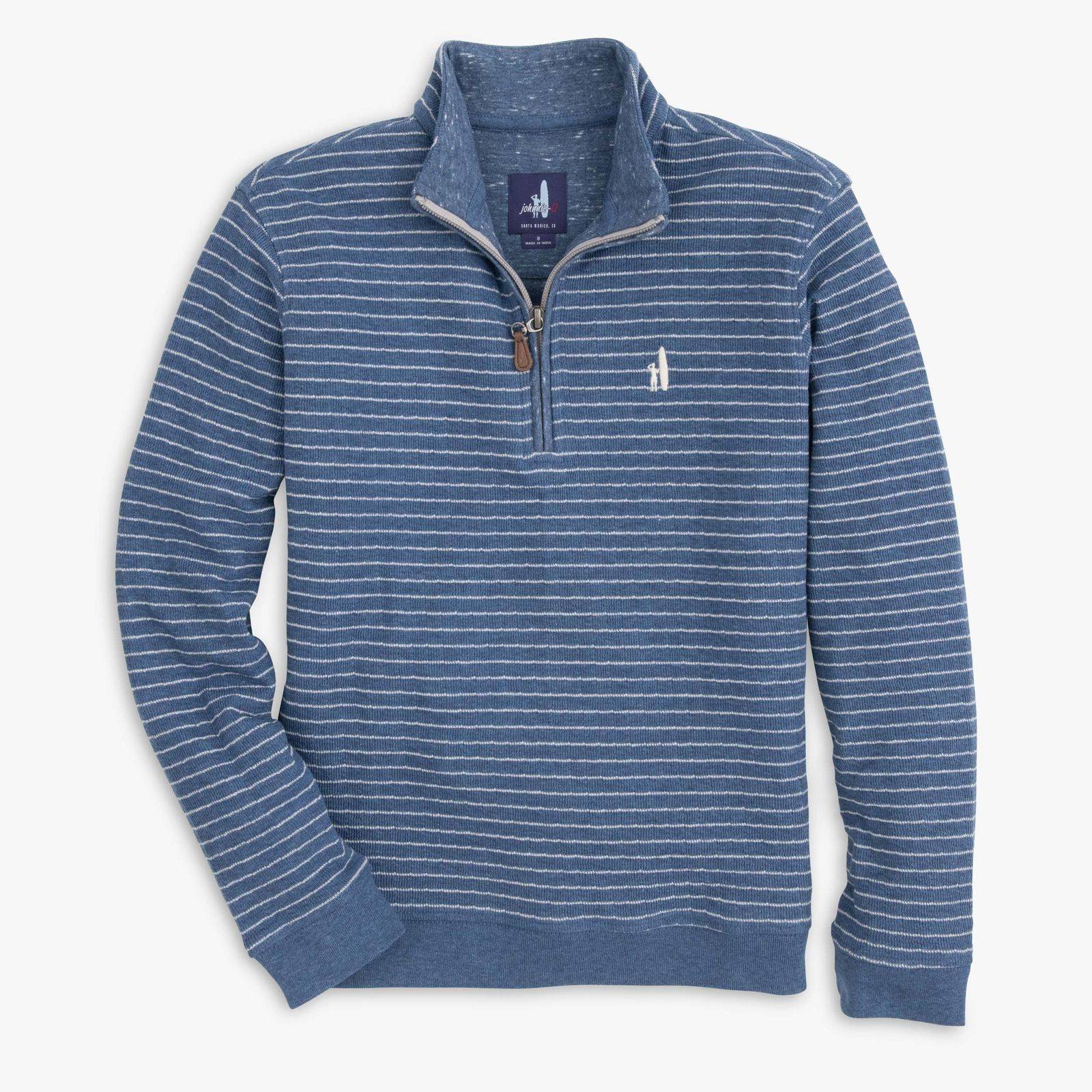