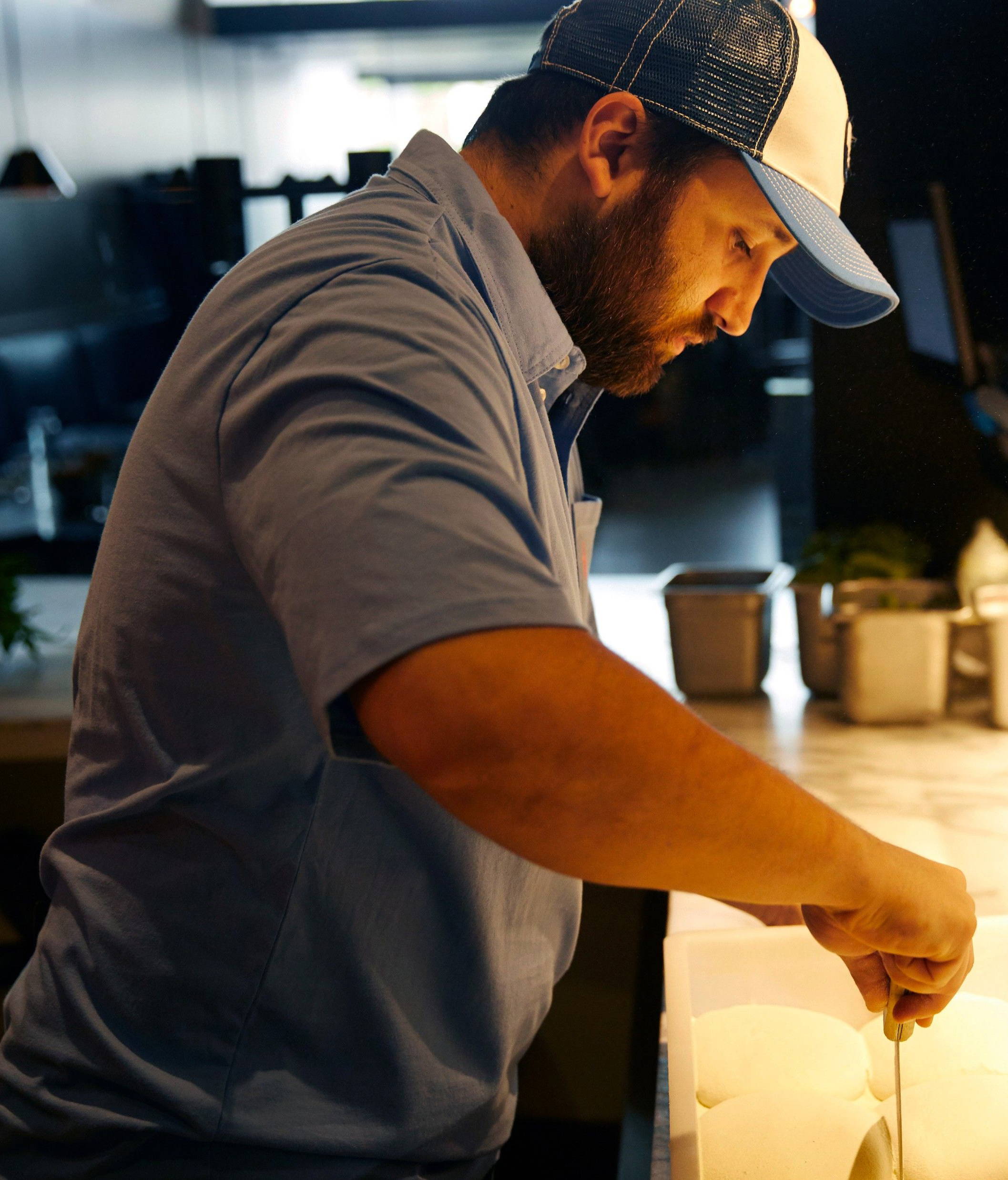 It all began one Sunday pizza night at John’s brothers, where John first met Daniele about 7 years ago. Over the last 7 years Daniele has been studying how the people of Los Angeles like to enjoy pizza and has become the head chef of local LA restaurant, Pizzana. Daniele learned his craft growing up in Naples, Italy, combining inspiration from his family of chefs, bakers, and bread makers along with the science of pizza to create his world famous Neo-Neapolitan Pizzas. Neo-Neapolitan is a pie created just for the LA audience. From Naples to LA, it’s the research of the territory translated on pizza. If you’re in the area and in the mood for pizza, we recommend starting with John’s favorites, the Polpette Al Forno Meatball appetizer and Cavoletto Di Bruxelles Salad, followed by any of the award winning pizzas. You can’t go wrong, we promise!
​ 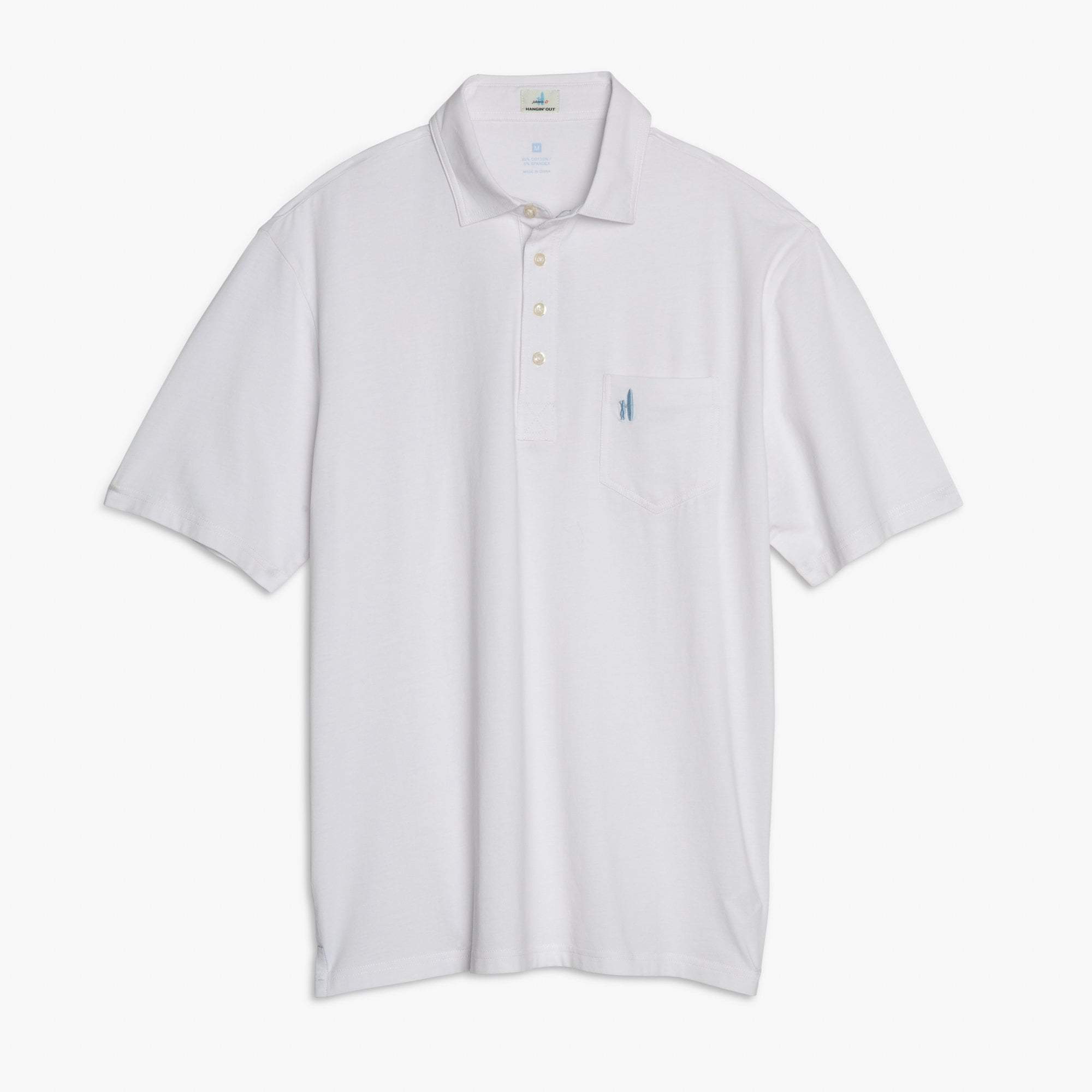 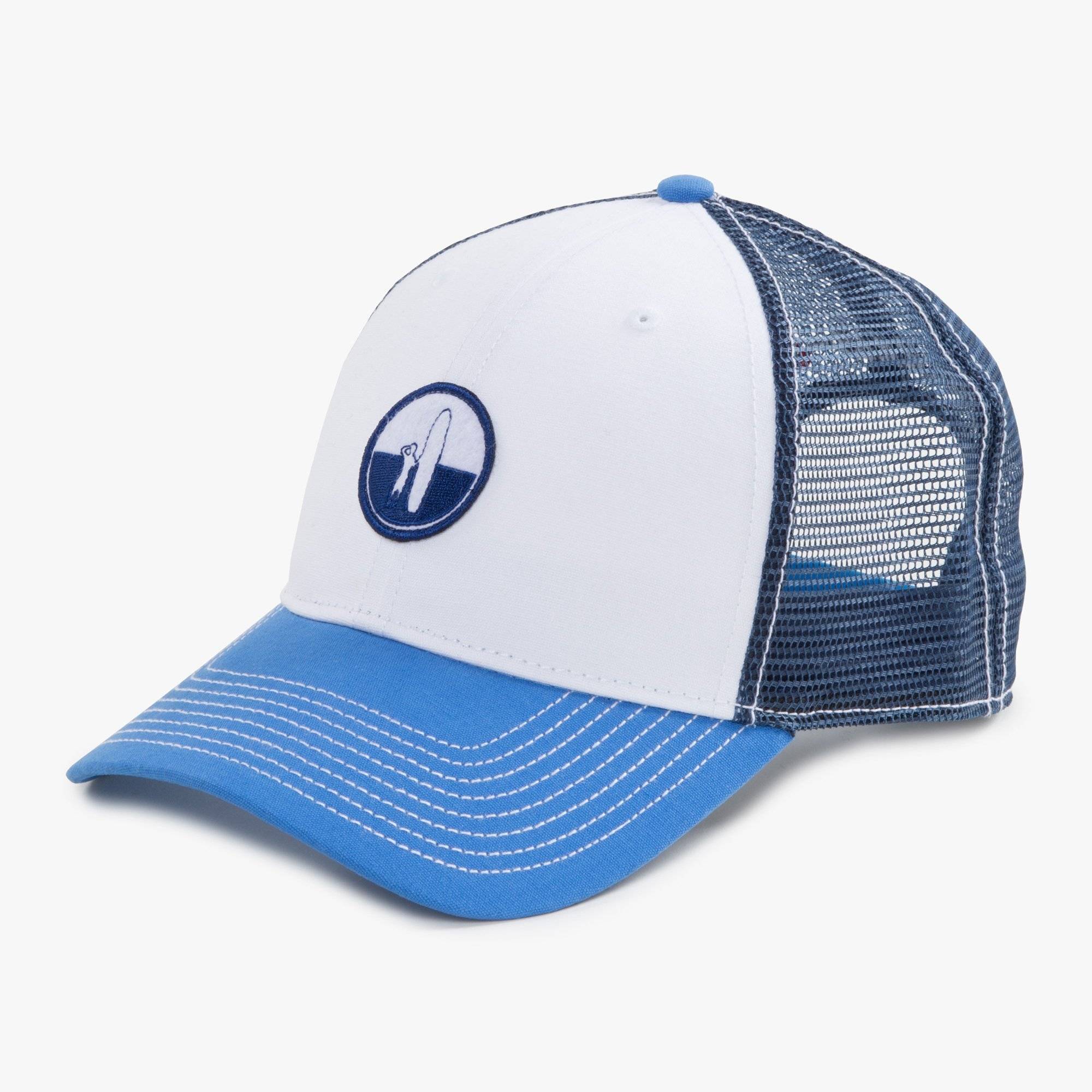 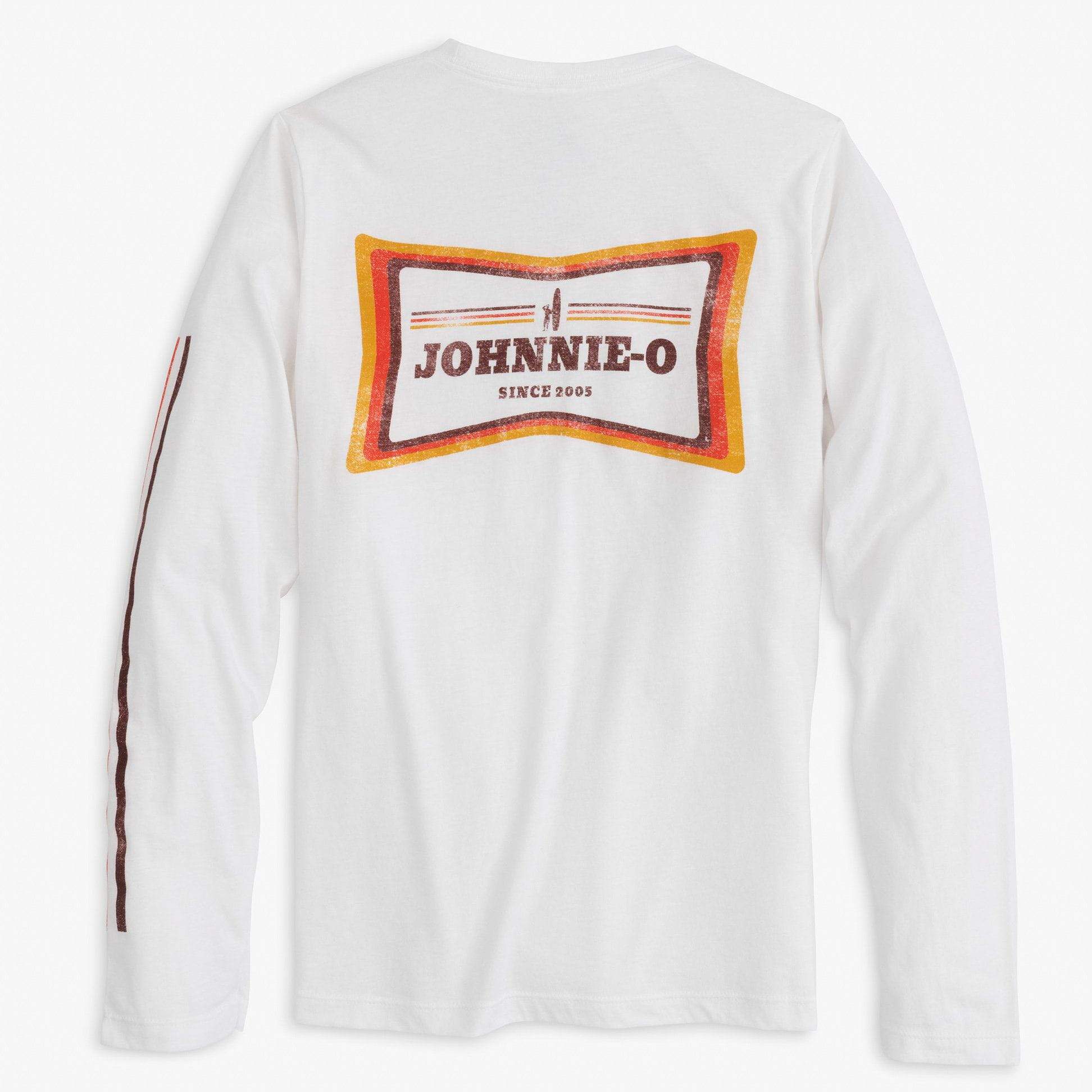