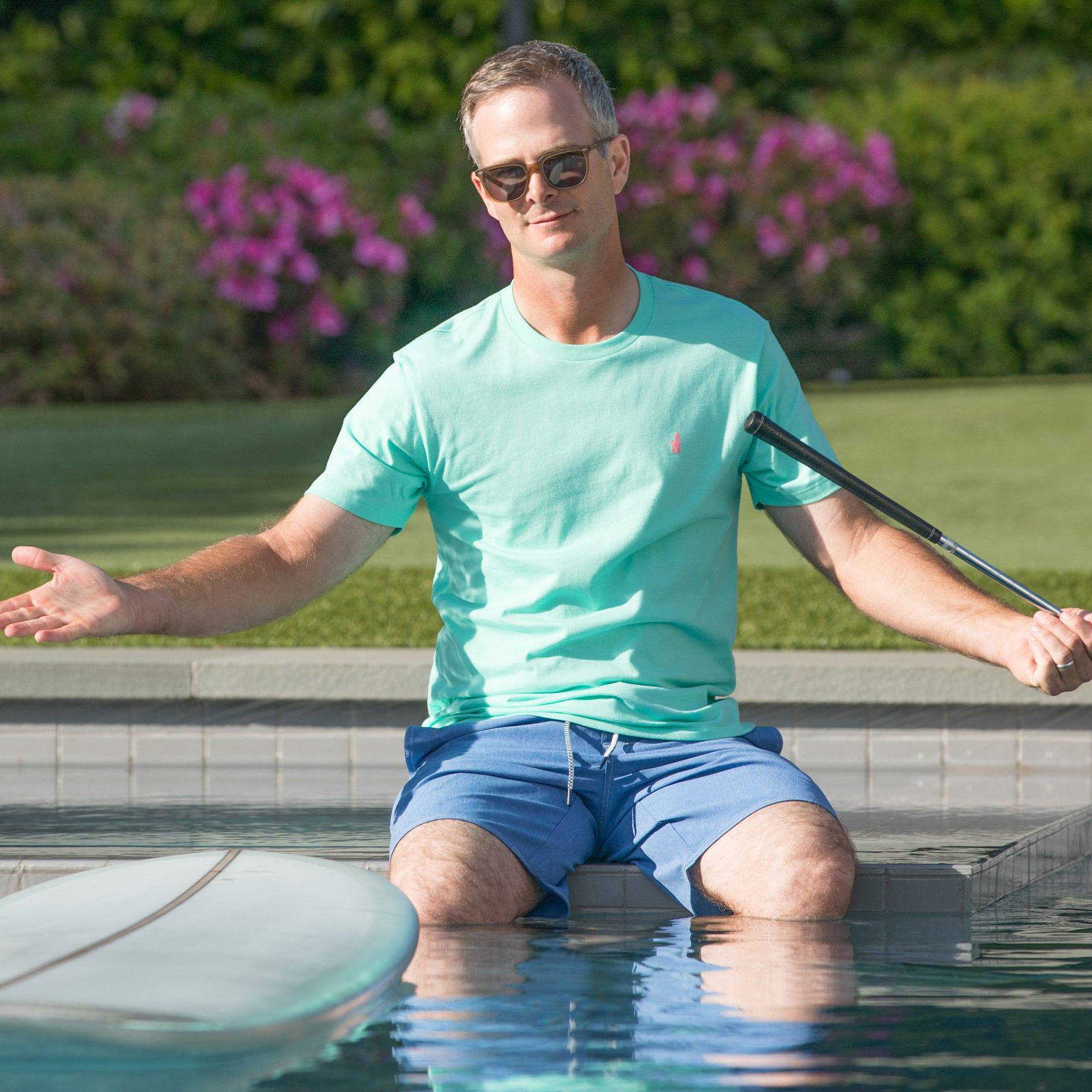 Kevin grew up in Wheaton, Illinois, a western suburb of Chicago. Kevin played on the team at Duke University, where he began to truly ignite his passion for golf. Upon graduation, while most of his friends headed for Wall Street or law school, Kevin traveled the country in his mom’s Nissan Altima - competing in various tours. He burned out three cars and logged over 300,000 miles. His first year on tour in 2008 he landed four top-10 finishes and a 35th place finish in the Fedex Cup. He has since made the tour every year. He currently resides in Scottsdale, Arizona wife his wife, daughter and son.
​ 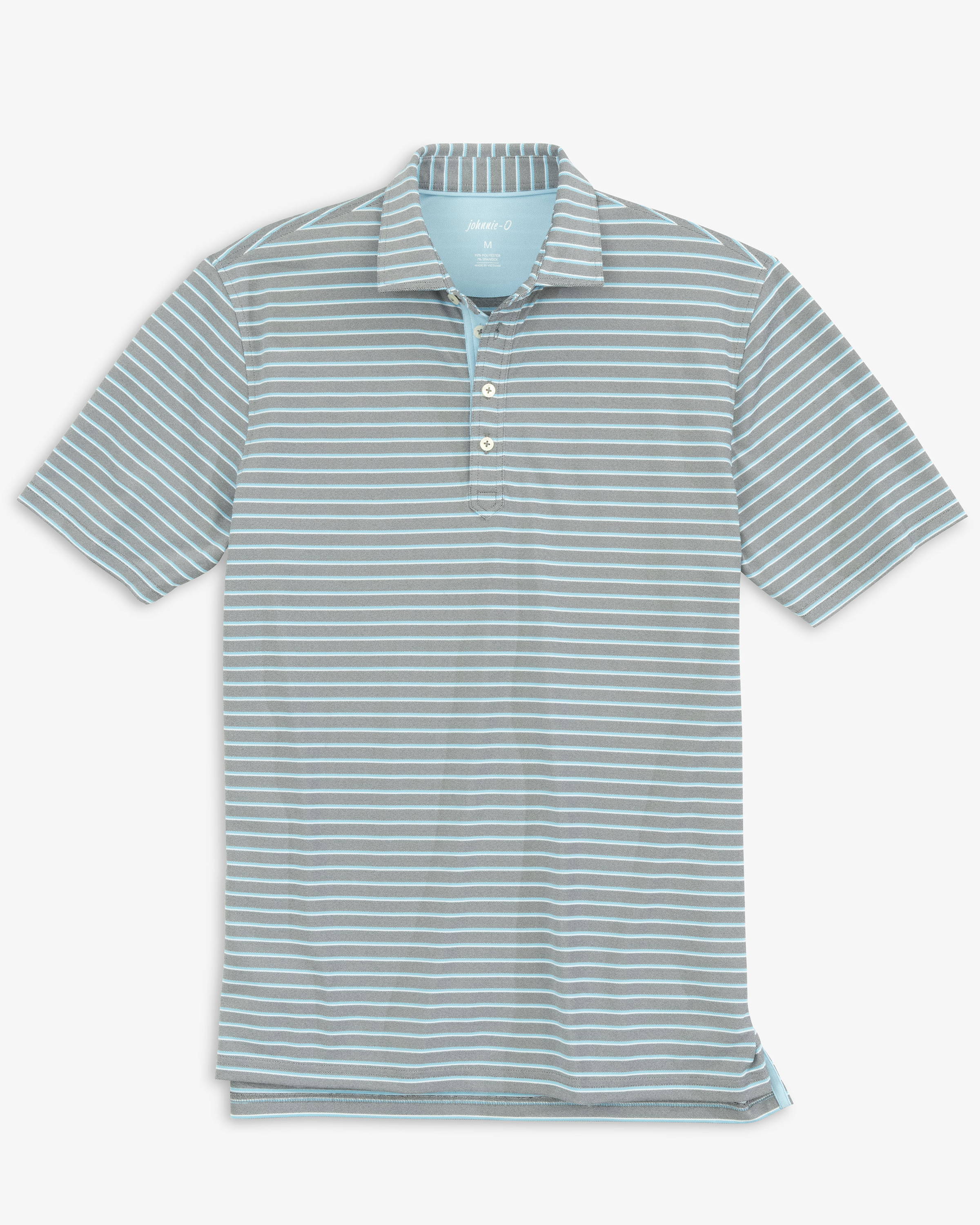 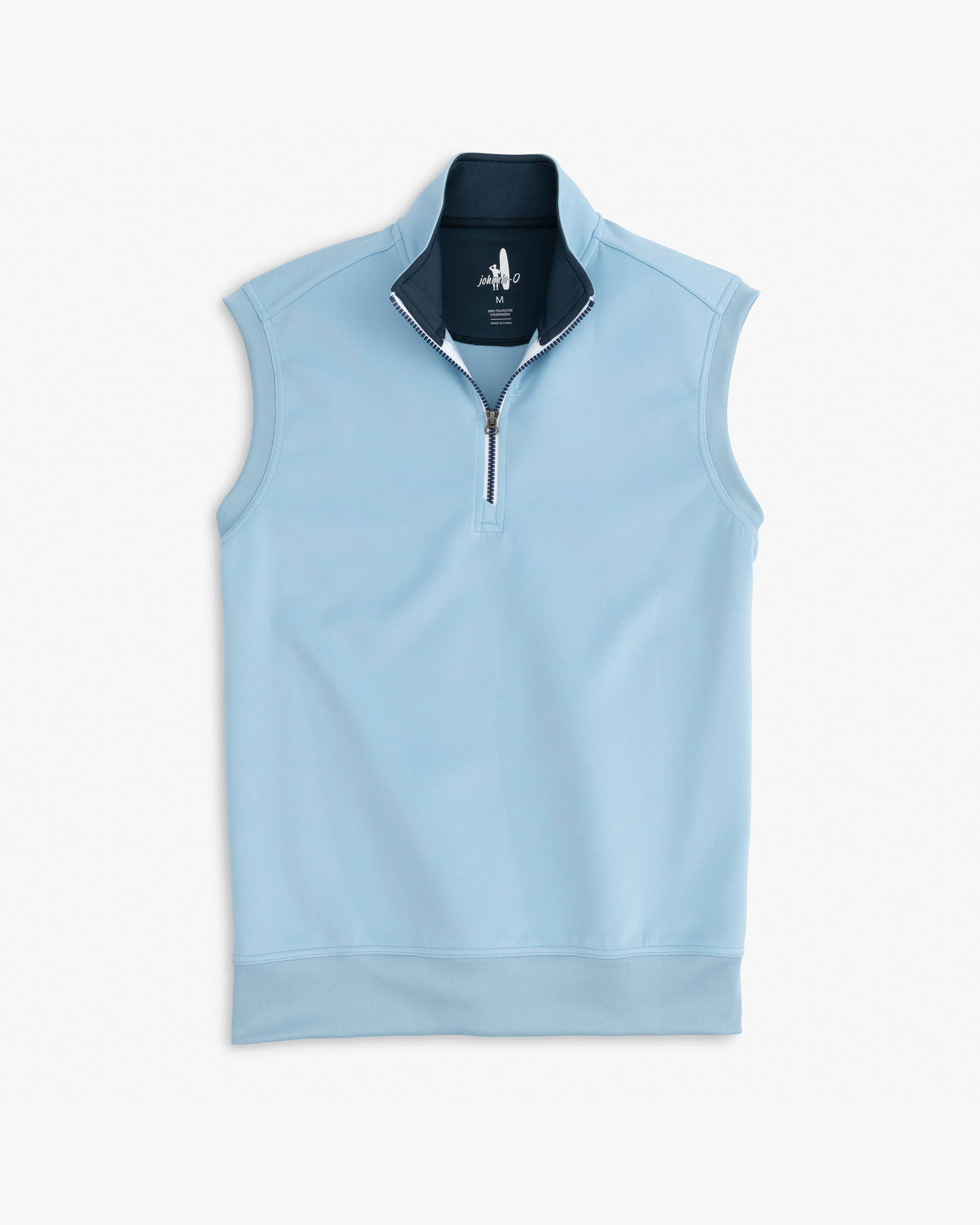 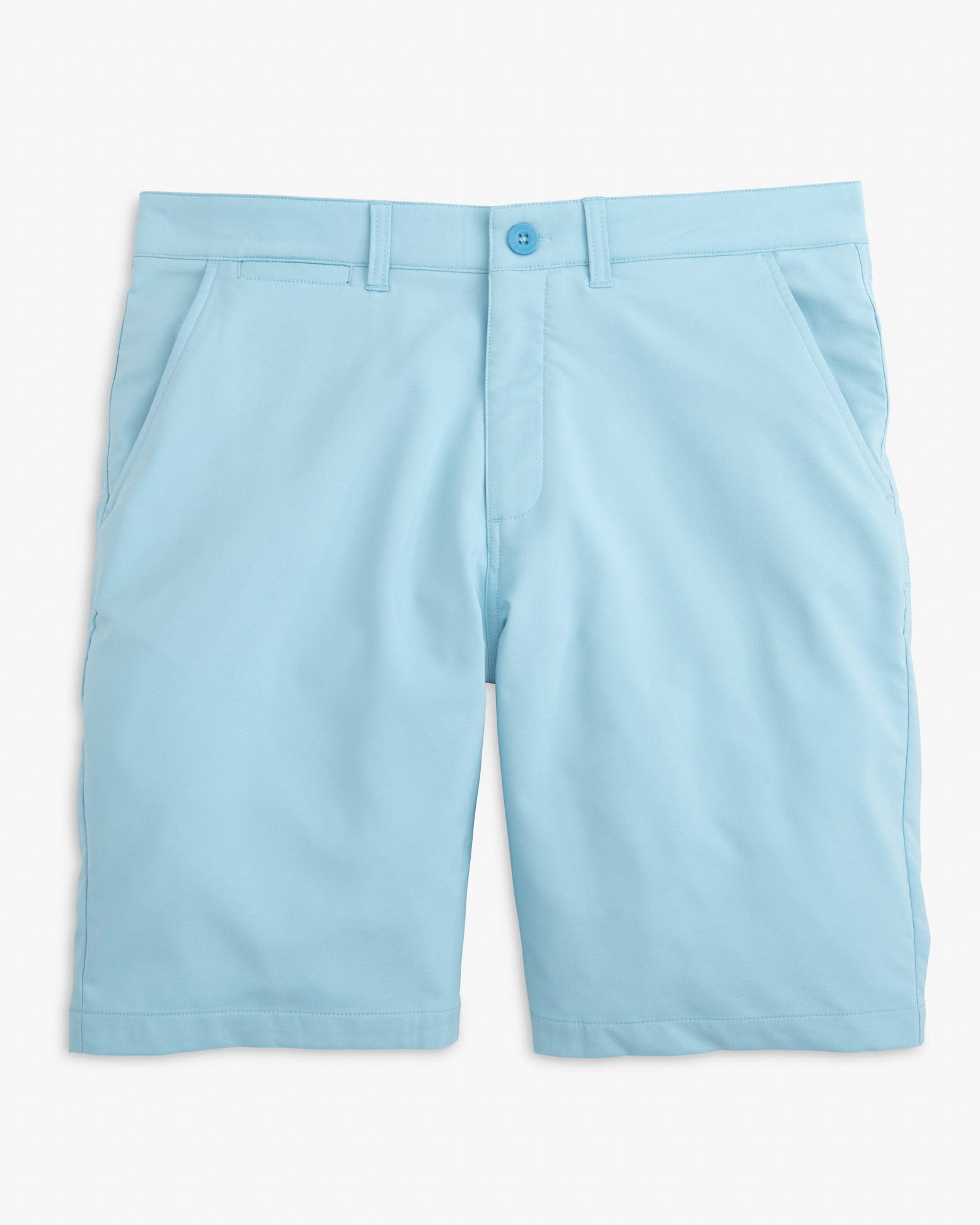 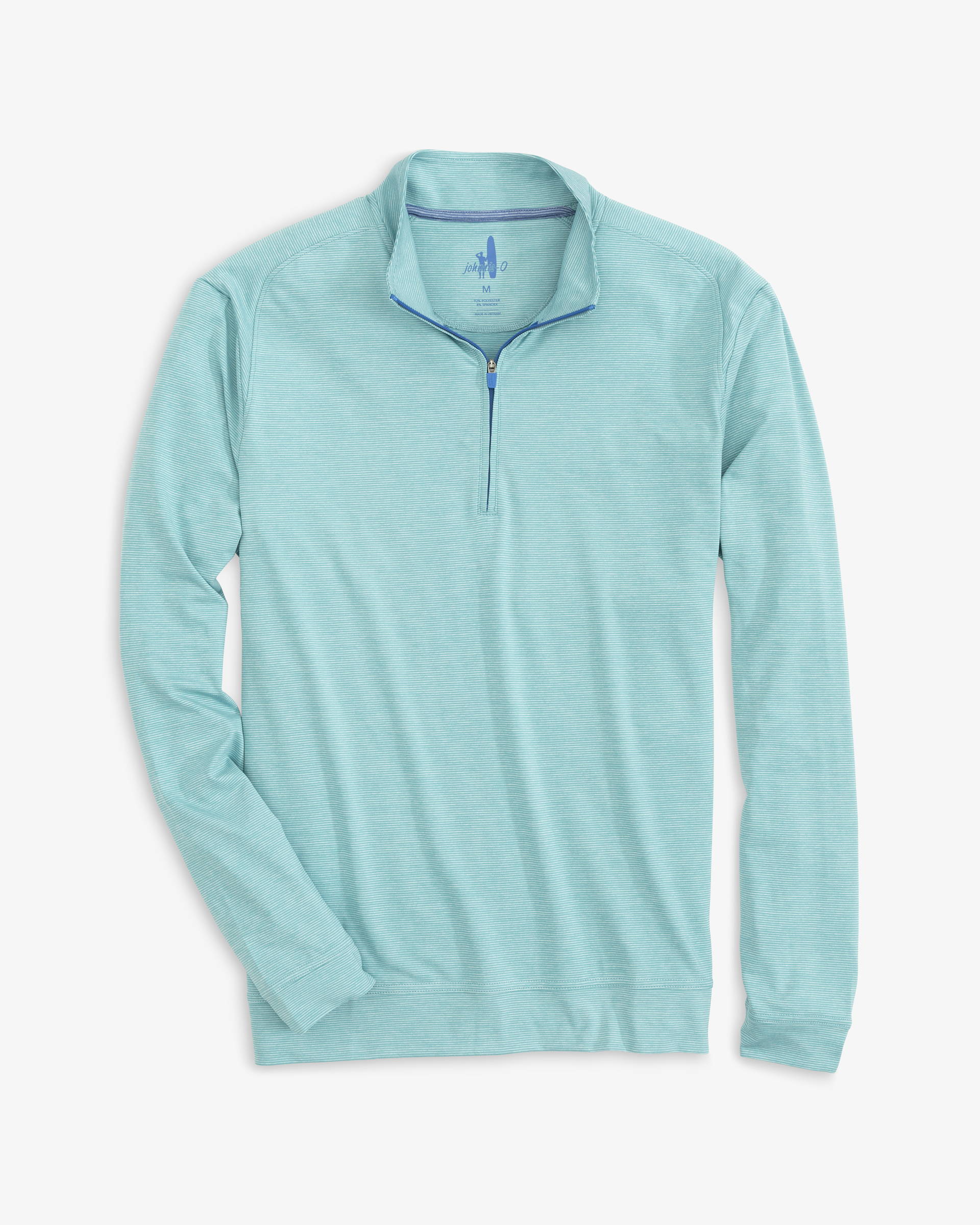 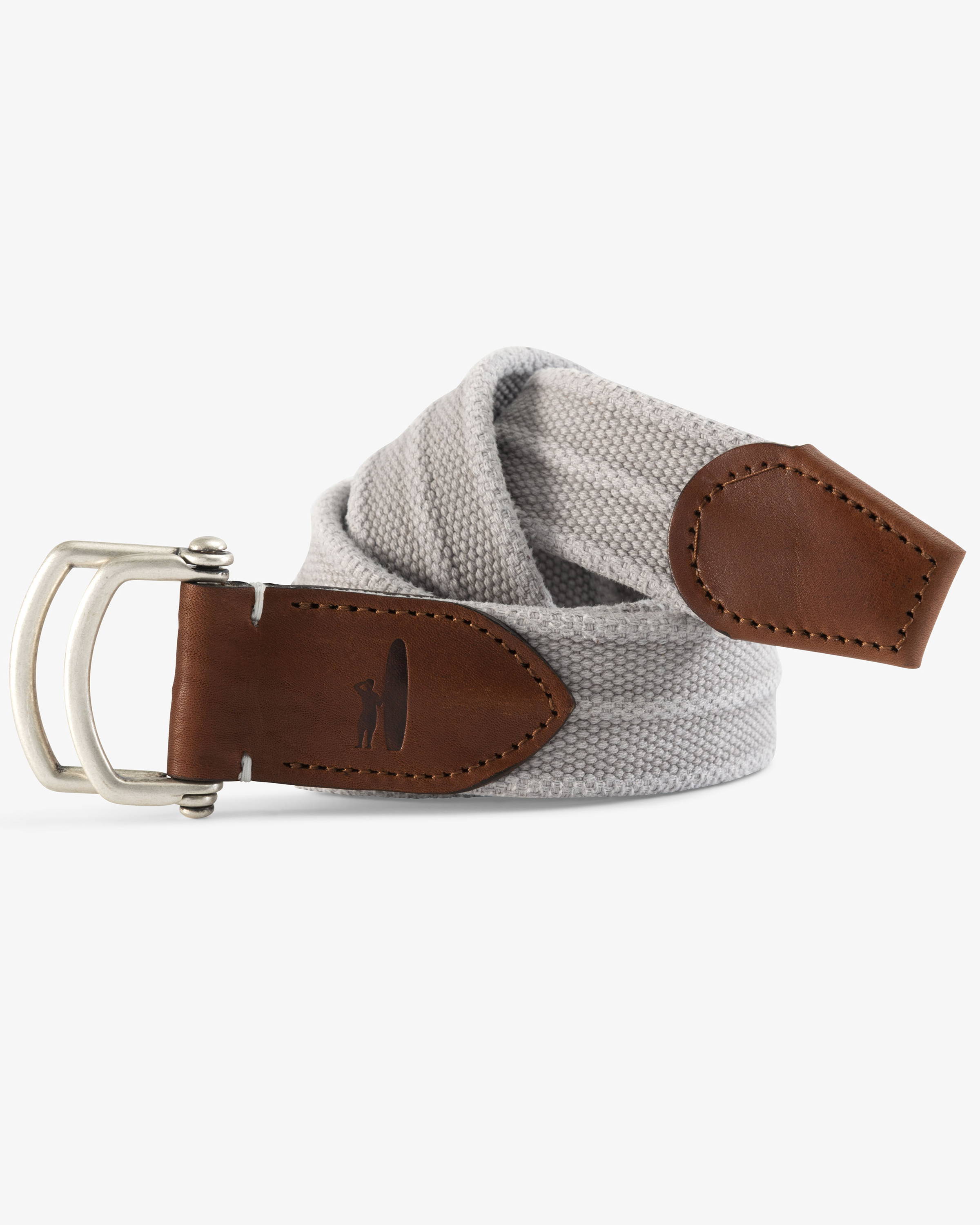 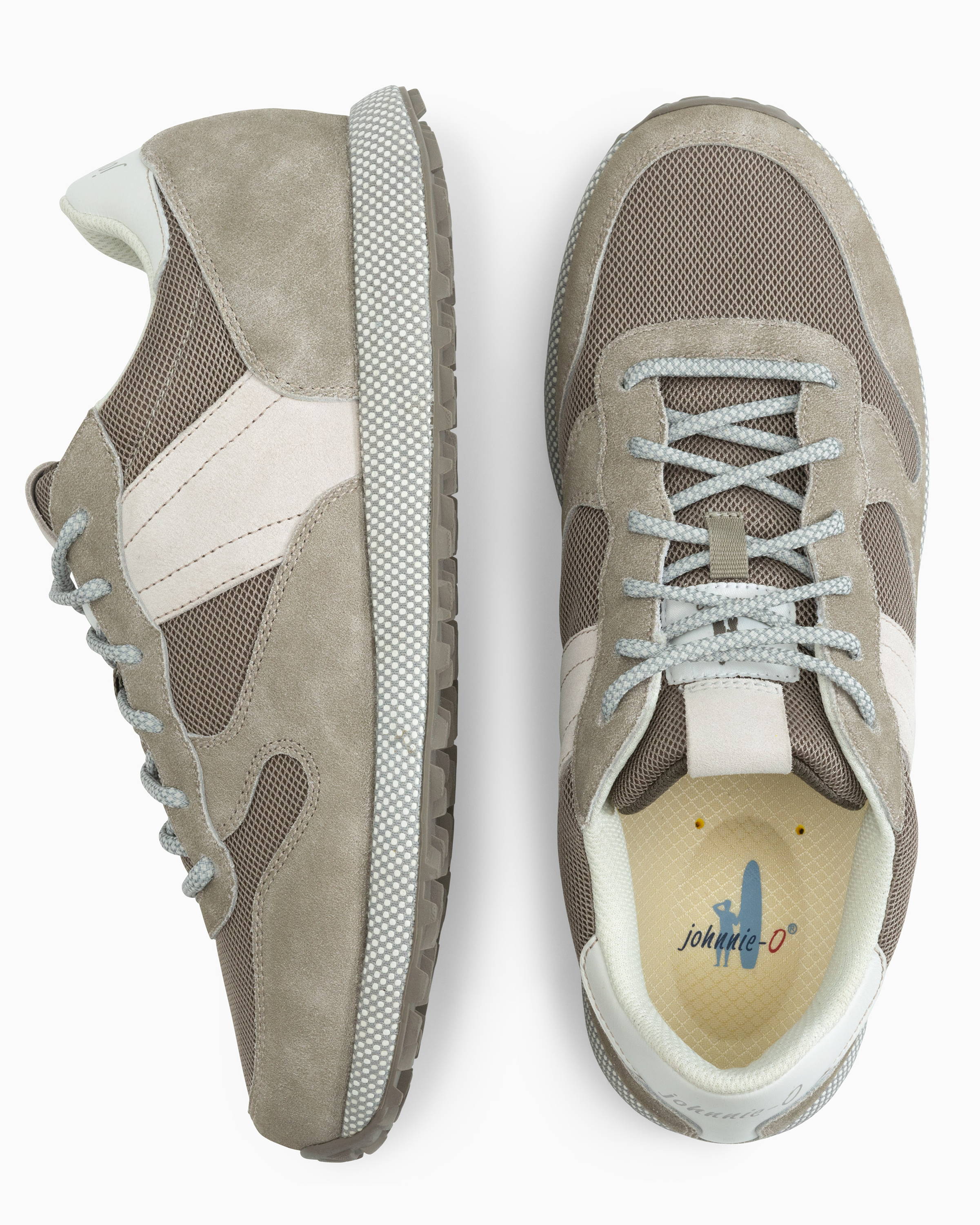