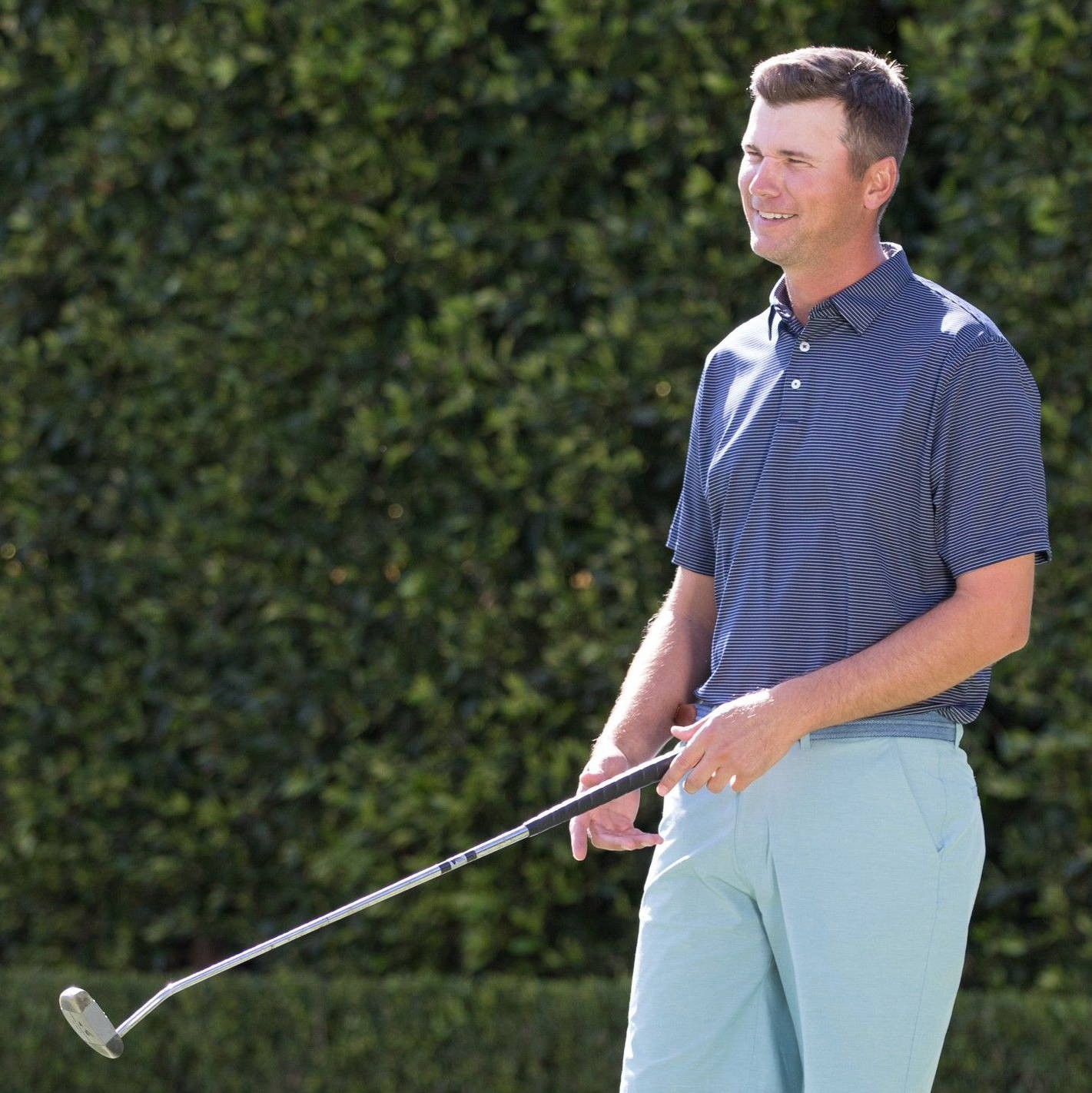 Sean was born in Lubbock, Texas. He began playing professional golf in 1999 after his junior year of high school. Unlike most tour players O’Hair decided to forgo playing college golf in order to pursue playing professionally. In 2005 he earned PGA Tour Rookie of the Year honors and has maintained within the top 100 players on tour every year since. He currently resides in Chadds Ford, Pennsylvania and enjoys spending his time with his wife, daughter and three sons.
​ 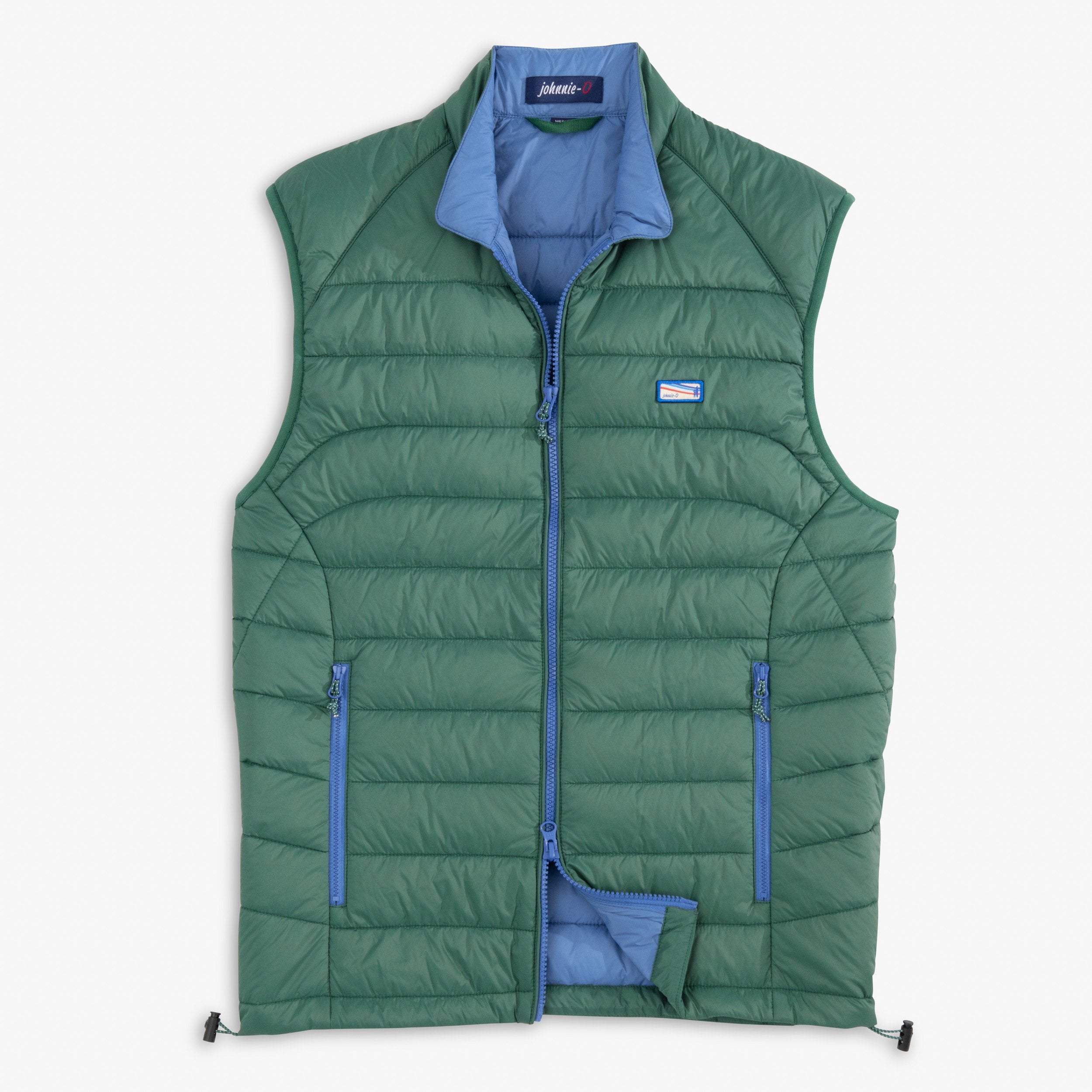 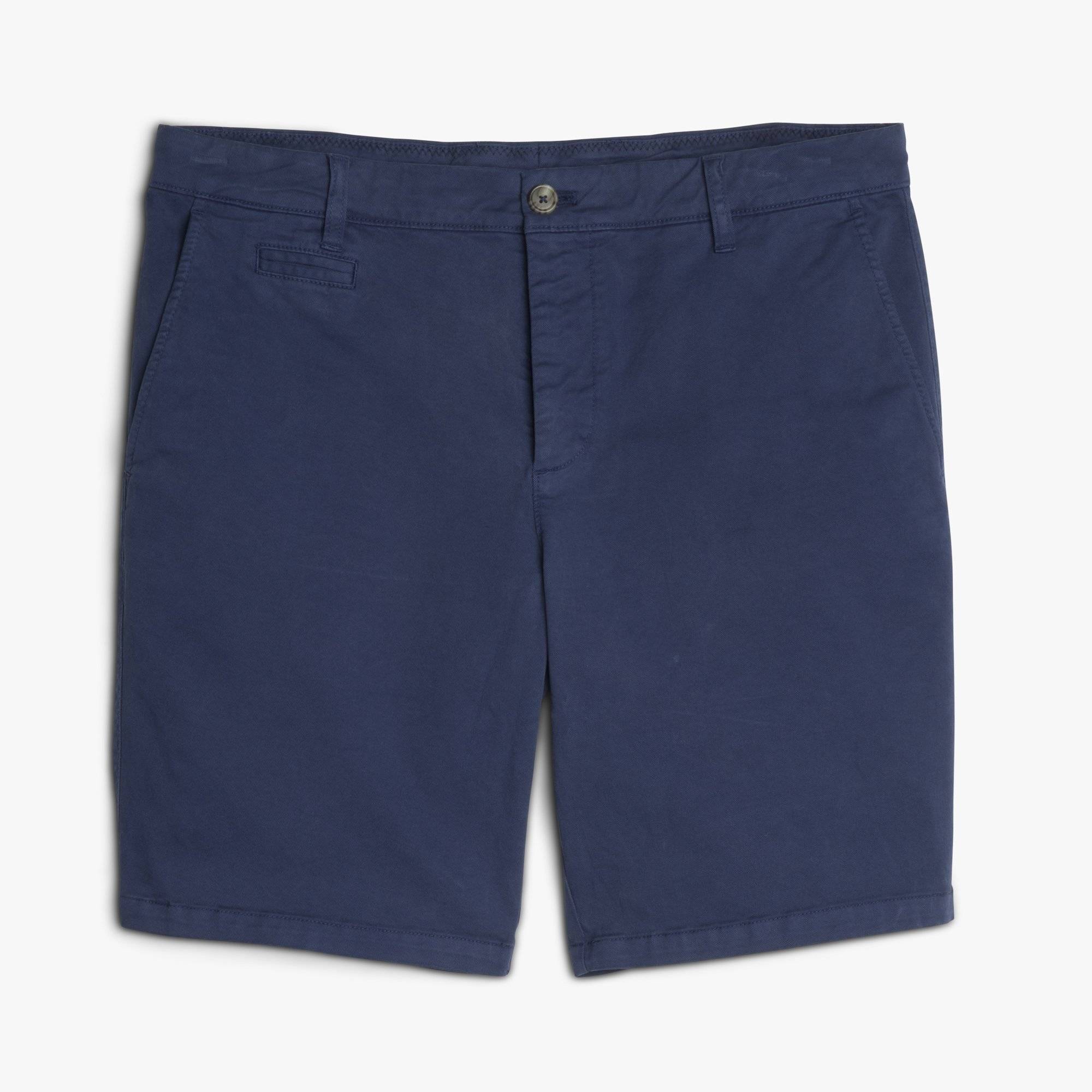 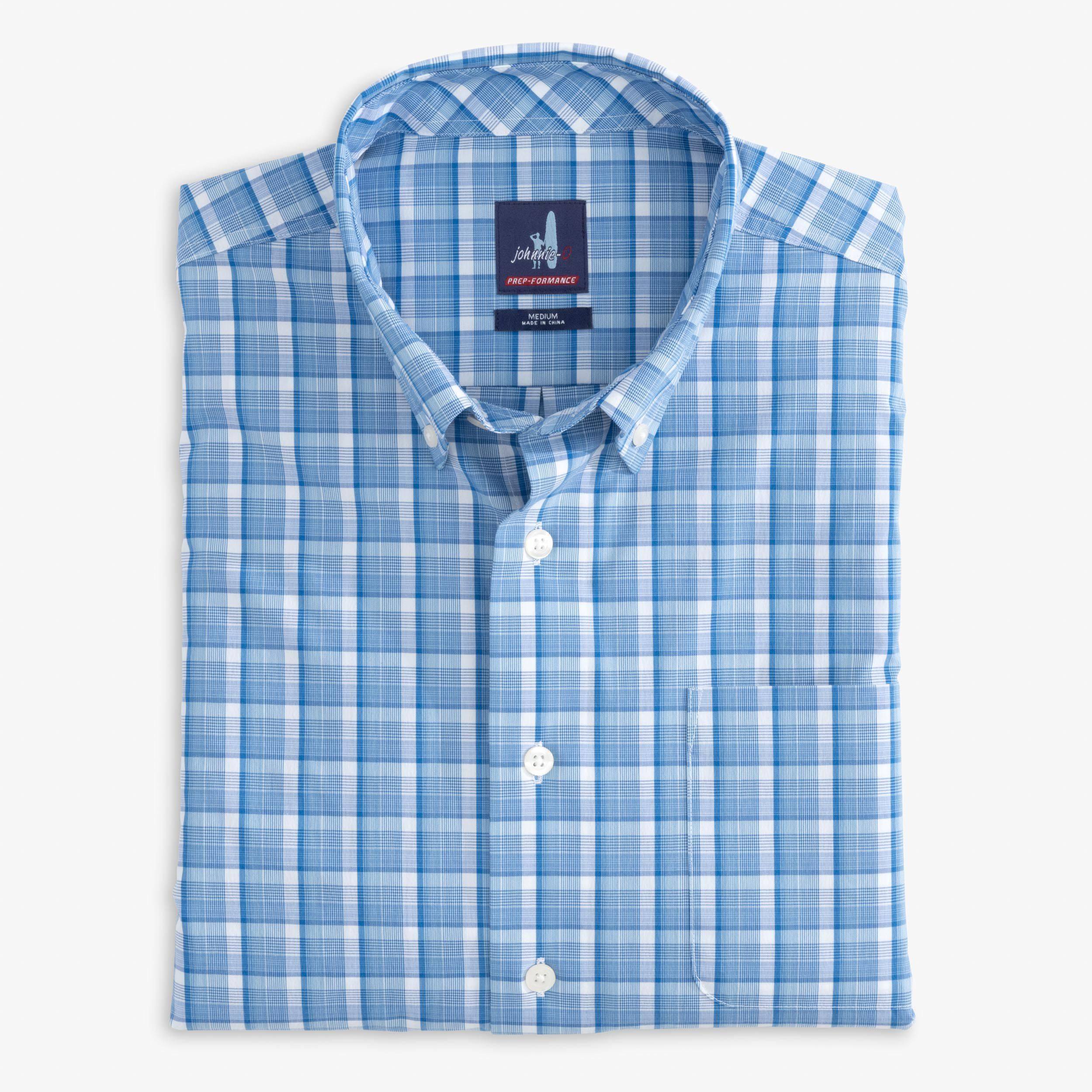 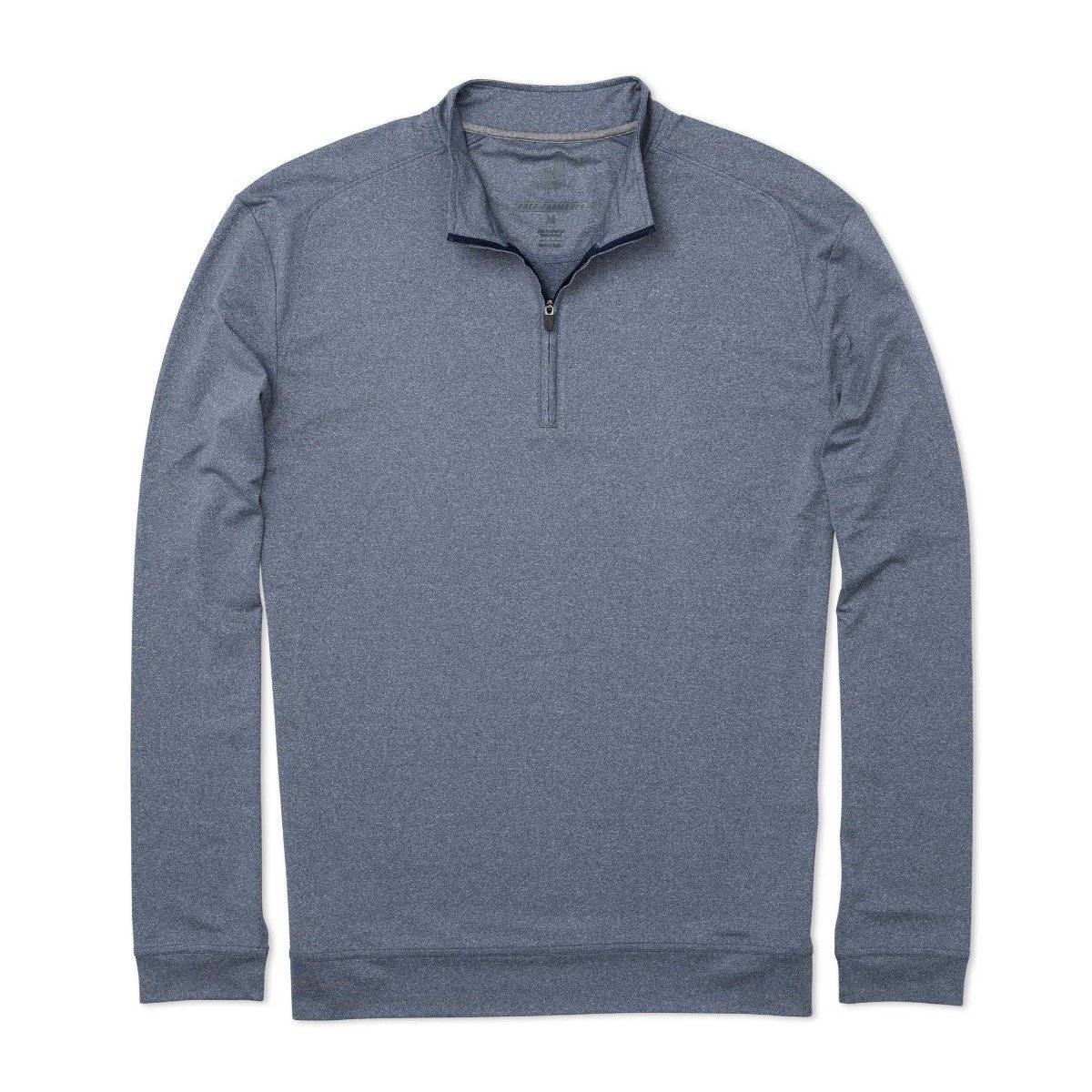